I am just about as happy as a boy can be. On April 27, Northern Lake Publishing announced that my fantasy series Cerah of Quadar will be released under the NLP imprint.

The first volume, entitled A Dark Clock, will be released on May 8, (yes… just eight days from today). 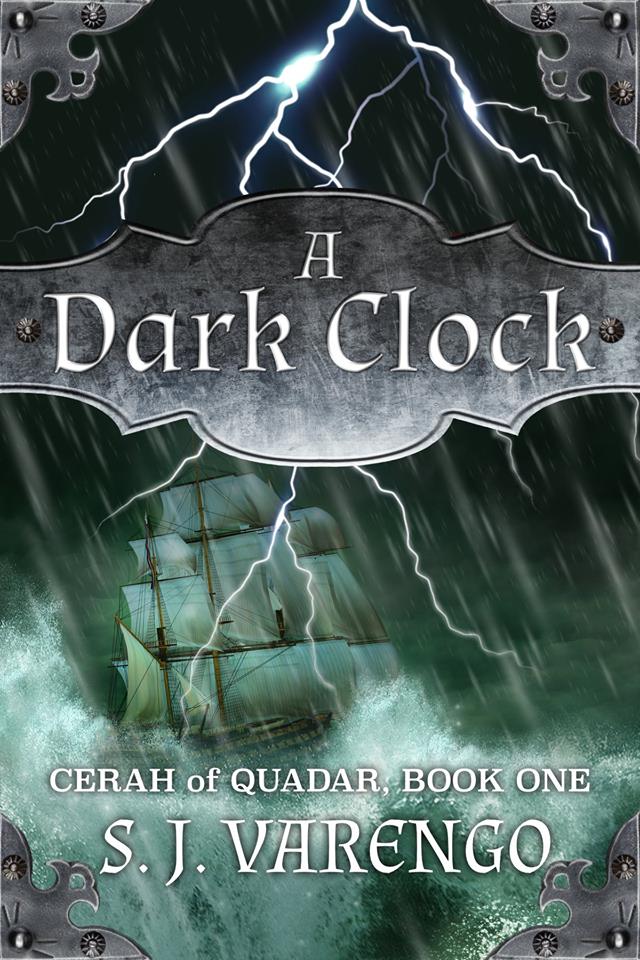 Volumes 2 and 3 are slated to be released shortly as well.

For those readers familiar with my thrillers, (both solo and co-authored with Craig Hart), will find these books different in several ways, but similar in several others.

The most obvious difference is the genre: these are high fantasy and take place on the planet Quadar, a world inhabited by many races including humans, but also wizards (a race unto themselves, although they physically resemble humans), as well as several others. The flora and fauna are different from those we know on earth, but the careful reader will notice characteristics of plants and animals of a familiar nature. And of course, there are dragons.

There are a few elements of my work that cross genres. I’m talking about things like interesting and complex characters, compelling settings, an ambitious storyline, and infusions of humor to take the edge off the intensity of the drama. (Take a look at some of the customer reviews for the SpyCo novellas I wrote with Craig and even those for The Beauty of Bucharest, and you will see references to this practice in the thrillers as well.)

At any rate, I think it’s a fun read, but there’s the tiniest of chances that I might not be completely impartial.

Congratulations to the two winners of autographed copies of T-BoB:

How did they win these treasures, you ask? I will tell you. 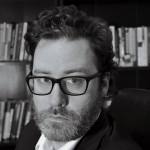 A known lurker in the group.

David and Gus are members of my Facebook Author’s Group, a collection of 350+ of my very best friends. I had made a promise (a boldfaced bribe) that I would give away two signed copies when our membership reached 300. Within three days of my appeal for new members (my outright act of graft), the goal was reached and quickly surpassed. Using a nifty online random number generator I selected two members… the aforementioned David and Gus. 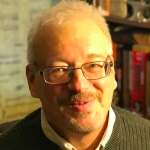 Also known to prowl the halls.

Now I know there have been rumors of corruption, but I would rather focus on the fact that I will give away at least one signed copy as soon as membership reaches 400. All you have to do to get in on the deal is join the Facebook group. It’s free and 9 out of 10 of our members got fewer cavities at their last check-up. [Ed. Note – The second portion of the previous sentence has not been found statistically significant or, indeed, related to their group membership at all. They’re just nice, clean people with great oral hygiene.]

And for those of you unable to see my cleverly hidden link above, here: