Northern Lake Publishing has announced its third release for 2018, and it will be… 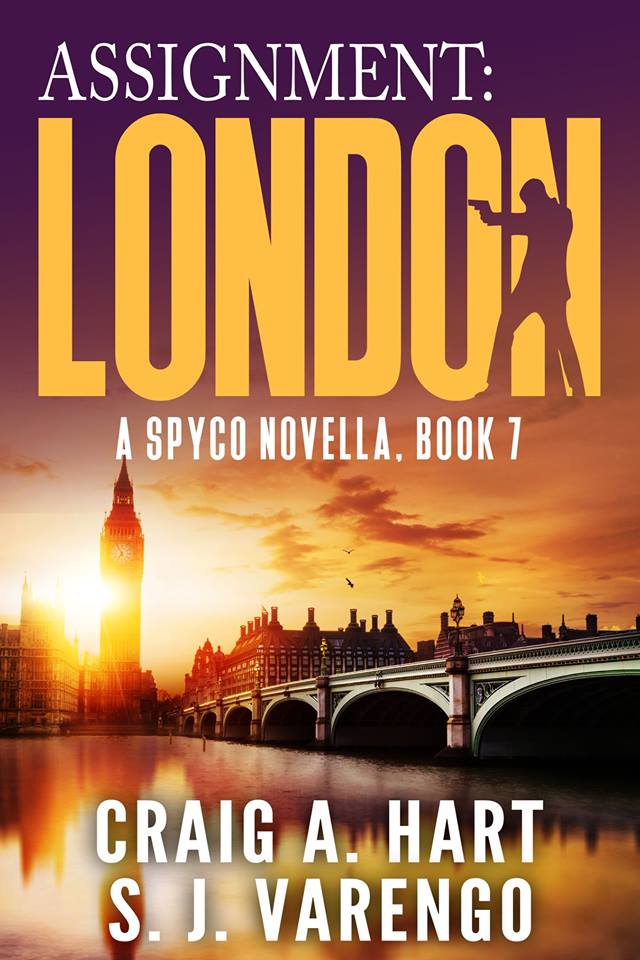 And, since my name appears conspicuously on the cover, I guess I’m helping in some way or another.

Craig and I are very excited to once again turn our attention to the continuing tale of the SpyCo operatives, as they face new threats in London, England.

This installment promises to feature some of the most exciting action thus far and will dig very deeply into the minds of several characters, showing the reader how they tick… and how they learn to deal with tragedy.

Of course, I don’t want to reveal too much, but I will tell you that if you’re an aficionado of a certain 19th Century serial killer who once terrorized the Whitechapel district, there may be some content you will find interesting. (Not naming names, but here’s a hint: he rhymes with “Mack the Tipper.”) 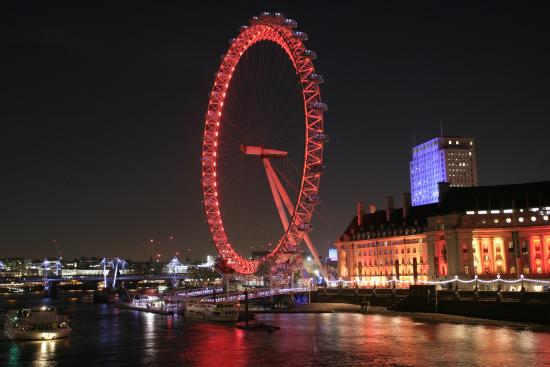 And as always we will make sure to visit several London landmarks along the way.

We may also enlist the help of some real-life Brits to make sure we’re getting all the slang and insults right. (It’s great to have readers from all over the world!)

We’re still fairly early in the writing process but already I can promise you a few things:

NLP has announced the release date of May 1 so you won’t have to wait very long, but while you’re waiting you might want to check out Serenity Engulfed by Craig A. Hart and The Beauty of Bucharest, by yours truly.

It’s official! The S.J. Varengo – Author blog/website is now officially sjvarengo.com! Update your bookmarks, (because I know millions of you need to!), and tell your friends. And as always, take advantage of the pop-up to join my mailing list.